The historical roots to which the group of St. Gemini’s flagthrowers refers they find its base in the figure of the “vessillifero”, that is that fighting of medieval epoch who had the assignment to hold tall and well visible the symbol or the flag, as guide for the fighters in the battle and a tool apt to stimulate and to exhort to the struggle.

The small town of "Casventum", now St. Gemini, situated on the street Flaminia and therefore on the most important road that connected the city of Rome with the northern countries, it was considered a castle to defense the eternal city and then devoted to the belligerency.

For this reason the art of the flag was very developed and, in the moments of not belligerency, when such activity didn't serve to the purpose, it turned itself into a show to be offered to the guests to cheer the parties, the jousts, or to glorify the value of a lineage, of a ruling or of a captain of the people.

For such premises it has been inevitable that the events and the celebrations of religious nature done for the Saint Patron, then they also have assumed the lines of a demonstration of historical nature of the duration of 15 days, set during the Middle Ages, culminating on the second Sunday of October, with the proposition of a chivalrous joust of medieval epoch , denominated “Giostra dell’Arme”, and it is in this circle that in 1974 the group of St. Gemini’s flagthrowers was born.

Initially, through the support of the quarter “Rocca” (Fortress) a first group of boys set up, which animated by a strong spirit of aggregation and by an innate enthusiasm it gives life to the flagthrowers "casventum."

Subsequently the group itself becomes autonomous, and taken the denomination of group St. Gemini’s flagthrowers, it undertakes a walk that will bring it at first to an intense activity at a national level, performing in all the Italian regions, then it will cross the Italian borders up to make to be known and appreciated also in the greatest European capitals, and afterwards it will reach numerous successes at an international level, with performances in Australia, Japan, Israel and many in the United States of America.

Besides the achievement of the safeguard and the development of the ancient art of the flag (and the admiration during the numerous events) the worth of this group is also the capacity to have succeeded in serving as point of aggregation and cohabitation for the different generations of boys that have been alternated in these years, and who have defined this experience like an important step for their formation and personal growth. 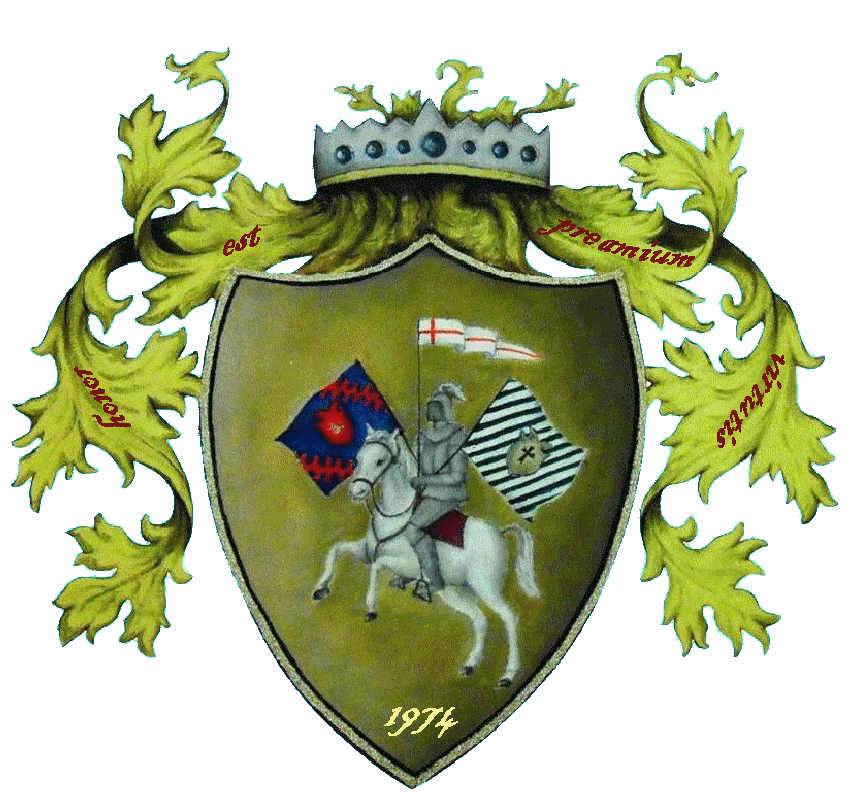